Personal Humidor
Bestellung & Versand
Actions
About us
You are here:HomepageShopPipe paraphernaliaTamperVauenPfeifenstopfer Automatic 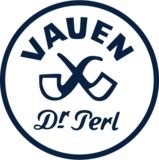 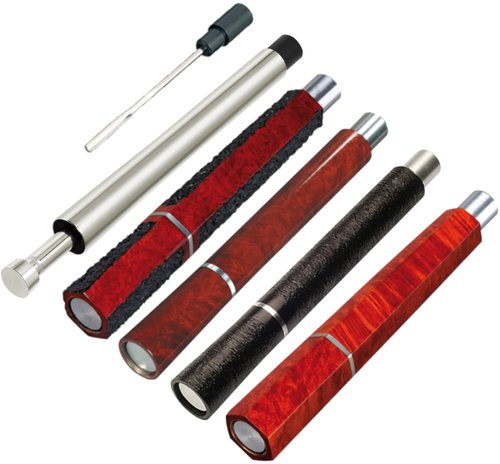 Current information (08/31/21): Due to difficulties in obtaining parts for the Vauen automatic tamper, the production of this model is suspended until further notice. Therefore only remainders available!

The automatic pipe tampers from Vauen have been practical companions and useful helpers for pipe smokers for years. The name is a bit misleading, because you still have to tamp it yourself. It's just a much cleaner affair with an automatic tamper.

You hold the automatic tamper in your hand, with the tamping surface facing down. You press on the overhead button and the darning surface pops out of the tamper. Now you can tamp the pipe.

Then you turn the tamper 180 degrees, press the button and the tamper surface, which has ash stuck to it, springs back into the housing. The stuffing surface can no longer soil your trouser pocket and pipe bag, as it is housed in the housing.

If you want to ream the pipe, you pull out the black button and the clearing mandrel appears.

The tamper is not only extremely practical, but also very ergonomic, clean and available in many attractive versions.